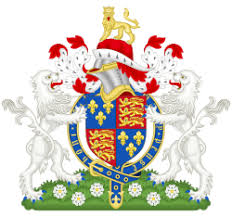 ‘Let him fly that will,

‘The northern party made them strong with spear and shield,

On Palmsunday afternoon they met us in the field,

Within an hour they were right fayne to flee, and eke to yield,

Twenty seven thousand The Rose killed in the field,

Blessed by the time that ever God spread that flower’ [2].

The Battle of Towton is one of the most important battles that was fought during the Wars of the Roses.  The Battles of Towton and Bosworth is defined by many common factors. At the end of each battle, one dynasty ended and a new one began.

Within these pages, you will find the works of many who have generously contributed to this page.  My thanks to John Sadler for the introduction and history of the battle, and to the late John Davey for his insightful view on the roads of Towton.

Towton - A Reassessment by the late John Davey

Back to Wars of the Roses

Back to the Wars of the Roses